The Elevenet is Wil Swindler’s larger ensemble featuring his compositions and arrangements. The band has been performing together regularly since 2007. It is a unique combination of jazz improvisers and classical musicians comprised of the Front Range’s top players. Precision ensemble playing, top-notch writing, and adventurous improvisation are the key features that have contributed to their staying power and success in the Denver area.

In addition to creating works celebrating the mastery of Gil Evans and daring crossover ventures into the pop realm, Swindler has crafted numerous original works gleaned from the influence of the greats.

“I was knocked out by both the playing and, in particular, the writing.”
~David Kane, Cadence Magazine 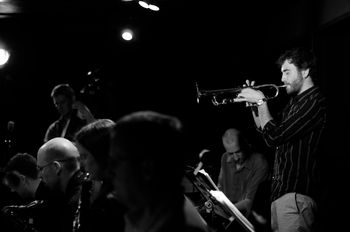 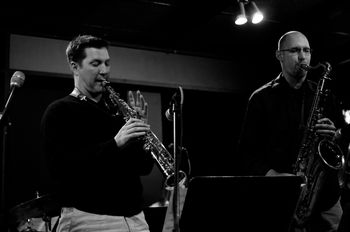 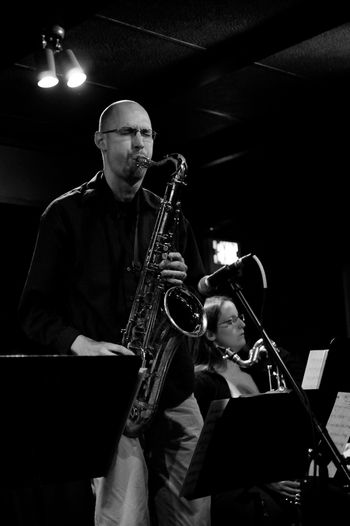